The URL for this map changed recently, breaking it for MyTrails. You can fix it by downloading the new beta or changing the URL for the map to https://tileserver.memomaps.de/tilegen/{2}/{0}/{1}.png. 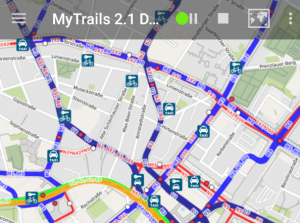 After 8 months of public preview and beta versions, 2.1 is finally here, with the following high-level features and hundreds of tweaks and fixes. I hope you enjoy it!

Due to the number of changes and to avoid inconveniencing users, I’m using a staged rollout, don’t worry if you’re not getting the new version right away, it will be available in a few days, or you can download it directly.

Recently, the USGS maps in MyTrails haven’t been loading. This was a result of a server-side change on the map provider, and is fixed in the latest MyTrails 2.1 beta. Please upgrade to the beta to fix. 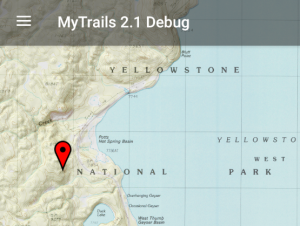