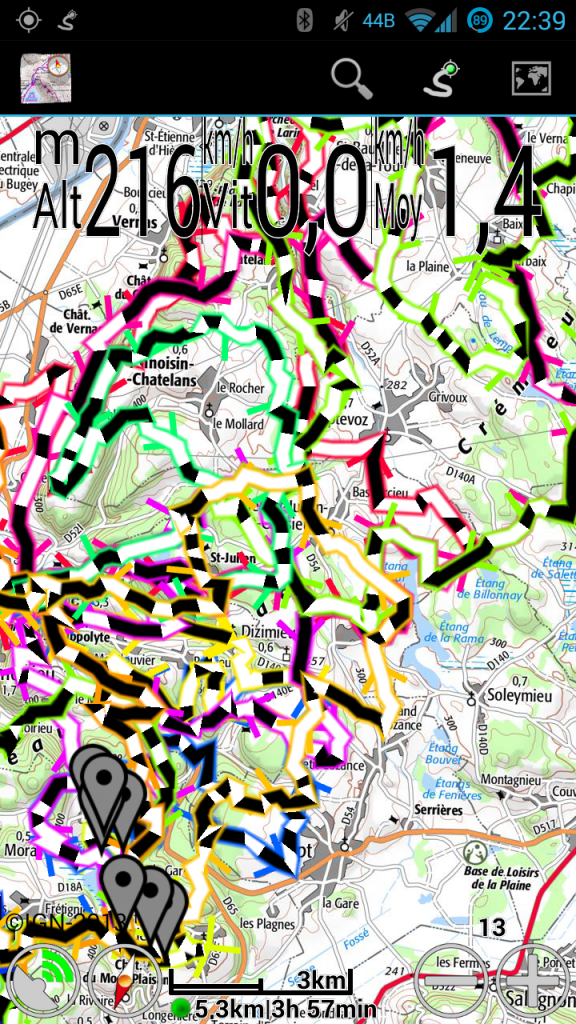 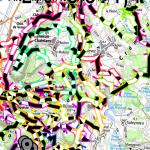 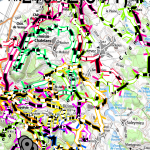 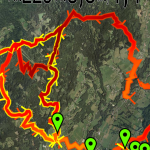 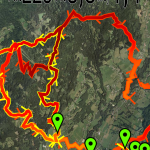 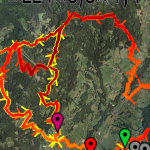 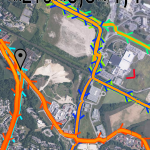 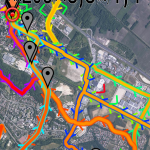 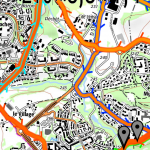 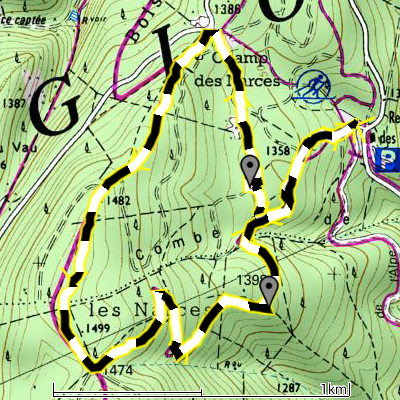 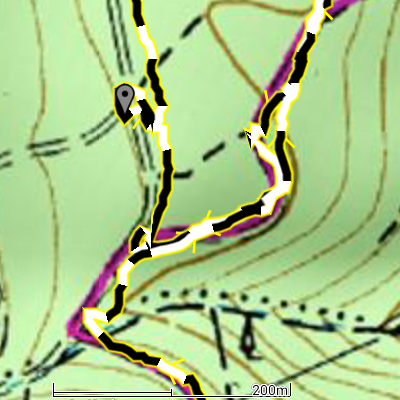 The « rainbow » versions of these colorizations look silly, but they’re useful to try and follow the track through an intersection. Just keep in mind the sequence of colors, and follow along.